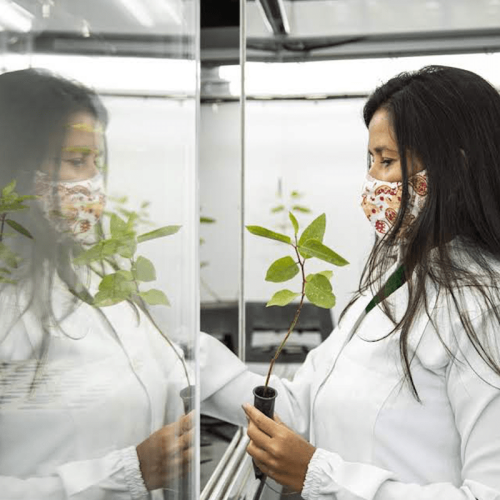 The approval of the Bill 528/21, which creates the Brazilian Market for Emission Reduction (BMER), needs to be urgently approved by Congress, and should not wait for the definitions that will be announced during the United Nations Conference on Climate Change (COP26) in November. This was one of the consensuses of the virtual meeting “Carbon Market: the importance of regulation for the Brazilian market”, held by the newspaper O Estado de São Paulo, on September 24, 2021.

Necessary for reversing global warming, the so-called carbon markets are emission reduction trading, which corresponds to the volume of avoided CO2 emissions. The mitigation of these emissions, negotiated in the form of credits or certified reduction, can be done on a voluntary or compulsory basis.

Being a volunteer does not mean that there are no rules or regulations for the market. It is necessary to follow norms established by international standards for validation and certification of emission reduction, as proposed by the Bill 528/21, authored by federal deputy Marcelo Ramos (PL-AM). The project establishes criteria for environmental certification, creates an accounting system and a system for recording inventories of greenhouse gas emissions, promoting economic incentives for environmental conservation and protection.

According to the deputy, a model is being proposed that “assumes the forest standing, which confronts the thesis that the forest can only generate wealth if it is cut down”.

Security and transparency for the market
According to the professor of Environmental Economics at the State University of Rio de Janeiro (UERJ) Ronaldo Seroa da Motta, the approval of bill 528/21, which is being processed in the Chamber, is essential to provide security and transparency to the market. Once that is done, he assessed, Brazil would have everything to lead the global carbon market, whose regulation is on the COP26 discussion agenda.

“If Brazil demonstrates that our credits are complete and transparent, we have the possibility of dominating 70% of this market”, said the professor during the event.

The World Bank consultant, Guido Penido, said he welcomes the bill that is being processed in Congress, and that the proposed regulation is in line with successful international models. Penido highlighted the importance of the gradual transition period for companies towards a low-carbon economy. The project foresees the migration from a voluntary market to a regulated market within a period of five years.

The market will rely on the governance of the National Climate Policy Council and the participation of the business sector, which, together, will set the tone for the gradual transition, which will be accompanied by forecasts and rules for changing goals and scope, explained Professor Ronaldo Seroa Motta.

“At the moment we are saying what we want to do: for this market to be gradual, not only in its implementation, but to have clear rules on how it will evolve,” he stated.

Transition to pricing
Regulation should be initiated by the industry, forestry and agriculture sectors, which are responsible for the greatest amount of emissions. These areas will not be regulated, but will benefit from compensation, considering that Brazil has advantages for having a clean energy matrix. The president of the Brazilian Business Council for Sustainable Development (BBCSD), Marina Grossi, is in favor of the decision and says the organization will help make an easier transition to pricing.

“The companies that will be regulated are asking to be regulated. We need rules, we need regulations and we are ready”, said Marina.