Carbon market and cap & trade: what are they and why are they feasible? 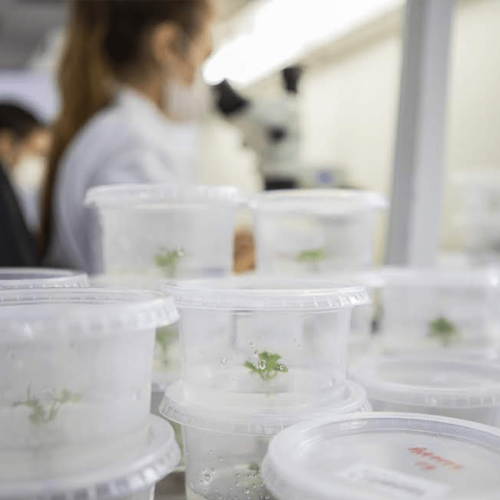 Once again, in November, global leaders will gather in search of consensus for the feasibility of market mechanisms to reduce greenhouse gas emissions. This time, the regulation of Article 6 of the Paris Agreement will be at the center of attention on the agenda of the 26th United Nations Conference on Climate Change (COP26).

If the protagonists of the meeting manage to regulate Articles 6.2 and 6.4 of the Paris Agreement at COP26 and the world adopts the regulated carbon market, Brazil could be a relevant player in this process. The adoption of the cap and trade model, in a regulated carbon market, will represent a huge quality leap in the world, contributing to the reversal of the emissions curve in the time and in the necessary volumes.

On the other hand, if the model does not come into practice soon, and we continue to pursue long-term goals, however ambitious, we may be on a no-return path towards an environmental cliff. Changes need to happen now. The future depends on immediate actions.

In cap and trade, through commitments made between countries, companies have a stipulated maximum limit on emissions and, based on that, they can buy and sell permits. In practice, those that issue below the ceiling can sell credits related to this difference to the loss-making ones. As time goes by, it will make more and more sense to include fundraising as a business strategy, rather than buying credit in the market.

Each credit corresponds to one ton of carbon equivalent (tCO₂e) that is no longer emitted or that was absorbed by carbon sinks, that is, natural deposits such as oceans, forests and soils, which absorb and capture CO₂. In Brazil, the forestry sector has an estimated credit generation potential of 600 million tons of tCO₂e, which corresponds to 60% of the market, with the capacity to generate revenues of US$ 100 billion by 2030. The data were collected in a study carried out by the International Commerce Chamber (ICC Brasil), in partnership with Way Carbon, and in collaboration with Suzano.

Another model debated in several countries is carbon taxation, as announced in July by the European Union, which does not generate additional benefits for those who adopt good practices, such as cap and trade. This model does not encourage more ambitious targets, sufficient for the average increase in the global average temperature to stay below 2ºC and reach 1.5ºC in relation to pre-industrial levels, as established by the Paris Agreement.

In addition, the carbon tax has been used as an instrument in commercial disputes. It is undeniable and inevitable that the world lives with trade barriers and local subsidies. But the market is now dealing with another parameter in its business, which is the environmental issue. Although Brazil is not among the main exporters most exposed to the tax, carbon taxation presents itself as another trap to be avoided.

If COP26 does not result in an agreement, the voluntary market will continue as an alternative for the growing number of companies that have been committing themselves, on their own initiative, to neutral net emissions. Even though it results in less effective incentives than the regulated global market, the voluntary model is a valid instrument. The climate agenda, however, requires more ambition.